Dr. Thurston is recognized nationally as a leader in the field of women’s health, particularly in the areas of menopause and the risk for cardiovascular disease in women.

Her innovative research focuses on menopause and cardiovascular disease (CVD) in women, two prevalent and inter-related health issues that can have a profound impact on women’s lives.

Some of her recent work examines hot flashes as a potential midlife marker of underlying risk for CVD, the leading cause of death in women. She also conducts research on psychosocial predictors of CVD, including how depression, loneliness, and low socioeconomic status may uniquely impact women’s cardiovascular health. In fact, Dr. Thurston was the first to publish findings indicating that the relationship between socioeconomic status and heart disease was stronger for women than men.
Dr. Thurston has presented her research findings at numerous scientific meetings throughout the United States and abroad.  She is frequently called upon to present her work as well as share her expertise as a reviewer for a number of scientific journals and granting agencies. 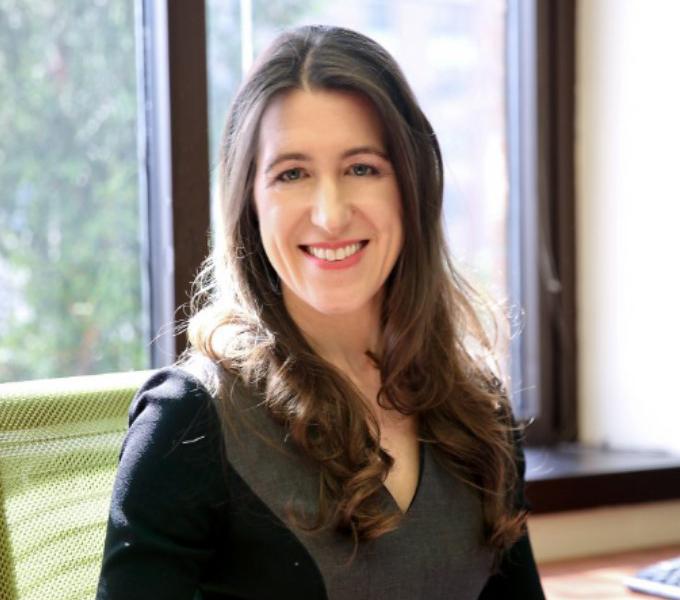