Ms. Stransky is primarily interested in improving access to reproductive health services, including eliminating barriers to abortion care. She received her Master's in Public Health from the University of Pittsburgh's Department of Behavioral and Community Health Services as well as a certificate in health equity. During her time there she focused on access to long-acting reversible contraceptives and expanding contraceptive options for men. Prior to that she was the associate editor at Sampsonia Way Magazine, where she reported on media censorship and journalist repression around the world. In 2010 she received her Bachelor of Arts in Literature and Film from Simon's Rock College. She has previously interned at Planned Parenthood of Western Pennsylvania where she is currently a volunteer.

Education & Training
MPH in Behavioral and Community Health Sciences and a certificate in Health Equity from the University of Pittsburgh
BA in Literary Studies and Film from Bard College at Simon's Rock
Awards
Fulbright Scholar, Slovak Republic, 2010
Planned Parenthood of Western Pennsylvania Volunteer of the Year, 2017 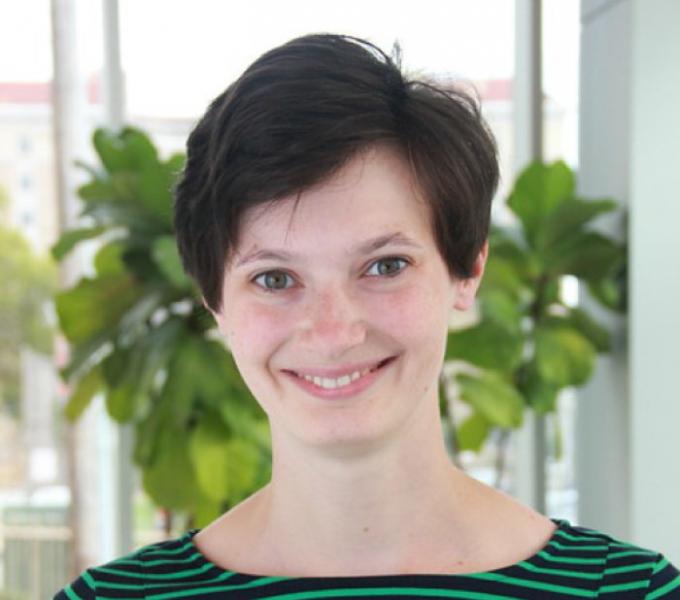